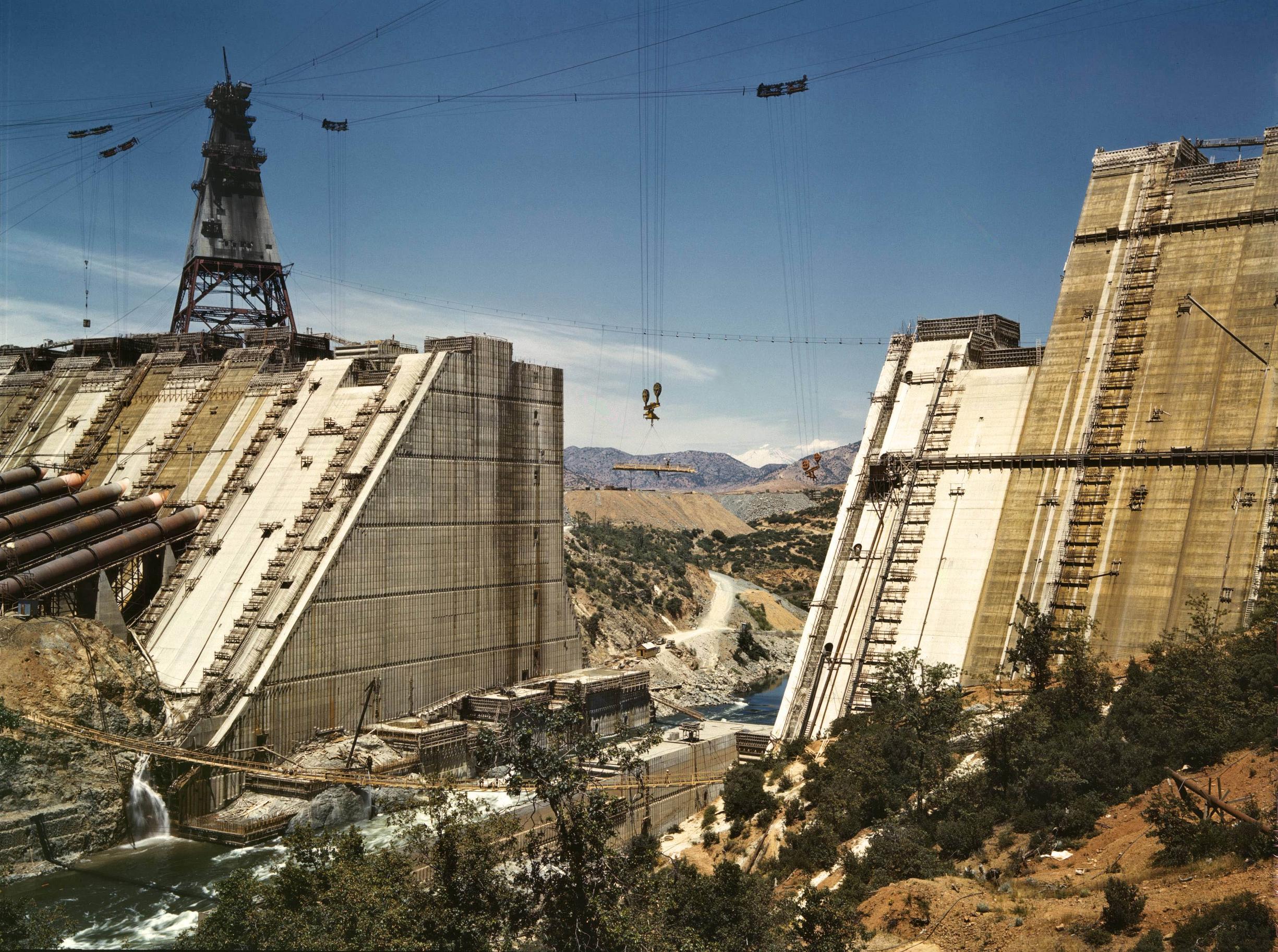 Research creates hydrogen-producing living droplets, paving way for alternative future energy sources Electron microscopy image of a densely packed droplet of hydrogen-producing algal cells. Scale bar, 10 micrometres. Prof Xin Huang, Harbin Institute of Technology Scientists have built tiny droplet-based microbial factories that produce hydrogen, instead of oxygen, when exposed to daylight in air. The findings of the international research team based at the University of Bristol and Harbin Institute of Technology in China, are published today in Nature Communications.   Normally, algal cells fix carbon dioxide and produce oxygen by photosynthesis. The study used sugary droplets packed with living algal cells to generate hydrogen, rather than oxygen, by photosynthesis. Hydrogen is potentially a climate-neutral fuel, offering many possible uses as a future energy source. A major drawback is that making hydrogen involves using a anonymous lot of energy, so green alternatives are being sought and this discovery could provide an important step forward. The team, comprising Professor Stephen Mann and Dr Mei Li from Bristol’s School of Chemistry together with Professor Xin Huang and colleagues at Harbin Institute of Technology in China, trapped around 10,000 algal cells in each droplet, which were then crammed together by osmotic compression. By burying the cells deep inside the droplets, oxygen levels fell to a level that switched on special enzymes called hydrogenases that hijacked the normal photosynthetic pathway to produce hydrogen. In this way, around a quarter of a million microbial factories, typically only one-tenth of a millimetre in size, could be prepared in one millilitre of water. 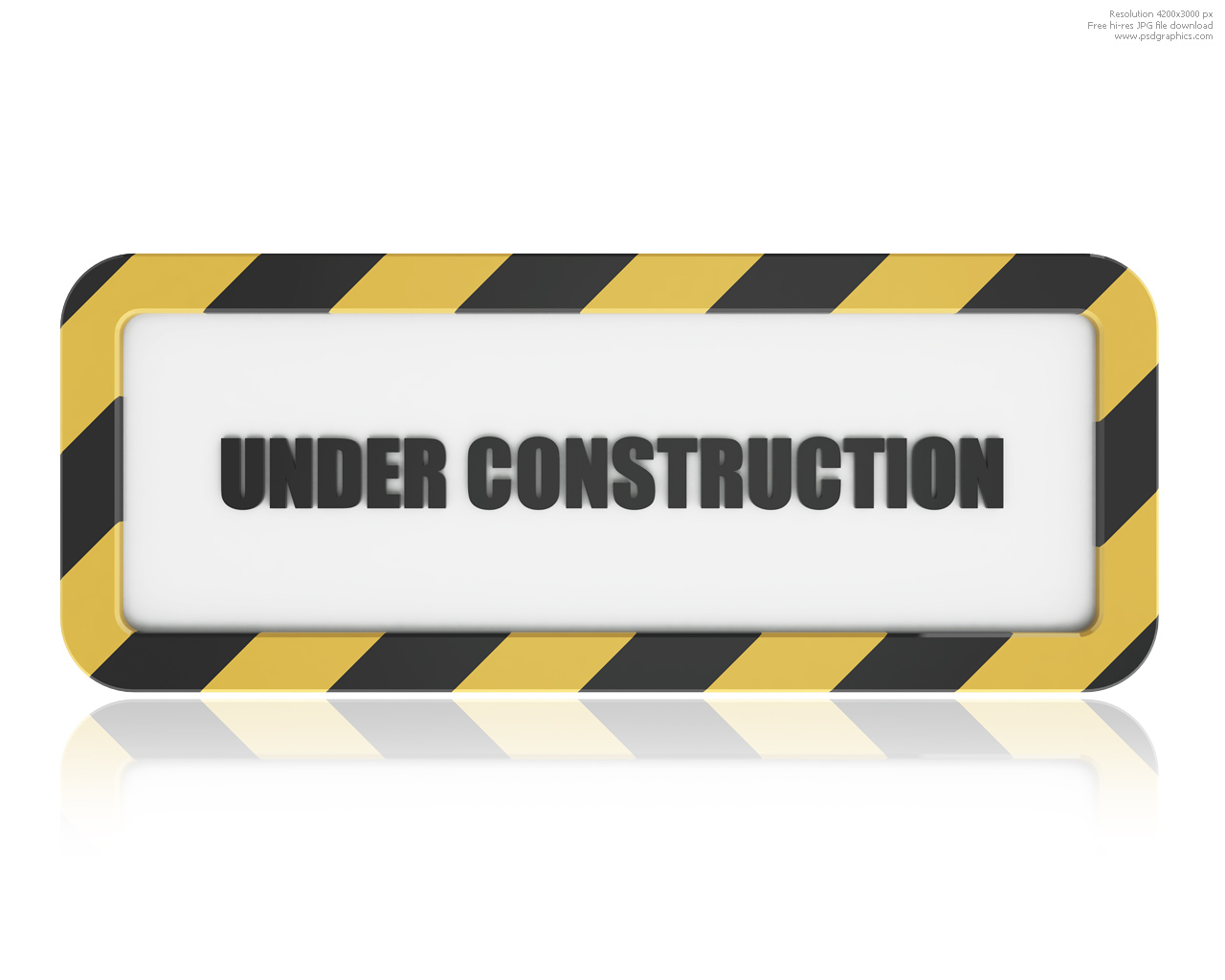